SIPTU has said that it has not ruled out industrial action following Irish Water's decision to withhold employee bonuses for 2013 and 2014.

Speaking after a two hour meeting with representatives of Irish Water, Sector Organiser for Energy and Natural Resources Adrian Kane said very little progress had been made.

He said his members at Irish Water were not going to be made the scapegoats for what was an unpopular tax by any measure.

He said it was grossly unfair that the people they represent had to be seen to suffer, and warned that they would be protecting their members to ensure that did not happen.

Mr Kane said they had put it to management that they would not accept a situation where payments due to people under performance related pay were not paid, adding that they would be going back to their members to seek a mandate, and to decide their next step.

Asked about the possibility of industrial action, Mr Kane said he was not ruling anything out, adding that they were there to try to resolve the dispute.

Asked whether further talks were scheduled, he said that had been left open.

He said they had asked management to reflect on the position laid out by the union, and bring it back to the board.

He said that likewise, the union had heard what Irish Water had to say, and would be bringing it back to their members.

He also confirmed that the bonus payments for 2014 are due in February 2015.

Irish Water said it would not be putting forward a spokesperson at this time. 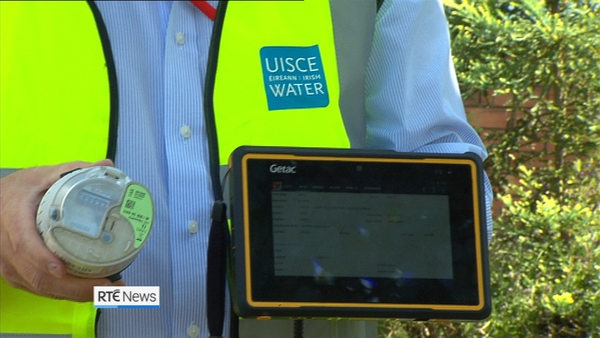