Fianna Fáil leader Micheál Martin has called on the Taoiseach to raise the rent allowance caps, introduced by Tánaiste Joan Burton, as an emergency measure to meet demand.

Mr Martin was speaking during Leaders' Question in the Dáil this afternoon.

The Fianna Fáil leader said 58 adults were in emergency accommodation with their children in May 2013.

He pointed out that by October 2014 there were 700 children and 400 in emergency accommodation.

Mr Martin said it was "shameful".

In response, Enda Kenny said no one wants to see families or children on the street.

He said the "protocol" by Government in its provision of housing "is working in respect of families".

The Taoiseach said Construction 2020 will eliminate the demand for housing, which he acknowledged was at an all-time premium.

He said emergency cases were being dealt with on a case-by-case basis. 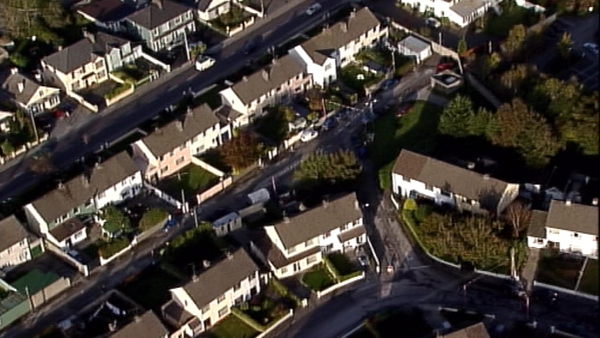