Speaking about the Government's plans to eventually return AIB to private ownership, Mr Noonan said the structure of the bank's shares meant it was considerably overvalued at around €55bn.

This would need to change before the bank returned to private ownership, he said, warning that those investing in the bank before this happened would lose money.

Shares in the bank fell by almost 21.8% on the back of the comments, rebounding later in the day to close 13.6% lower.

The low price of an AIB share makes it particularly susceptible to large percentage changes.

Asked about plans for the bank's ownership, Mr Noonan said officials at his department, along with others, are working on a blueprint to get AIB back into private ownership.

He said it was always Government policy that the arrangement where the Government would hold all the shareholding in AIB was temporary and the plan was to restore it to private ownership over time.

Mr Noonan said he was not announcing the imminent sale of AIB, but said the process of setting out a blueprint for that to happen has started.

The process would take a number of years, he said.

There will be further announcements on it leading up to Christmas, he added. 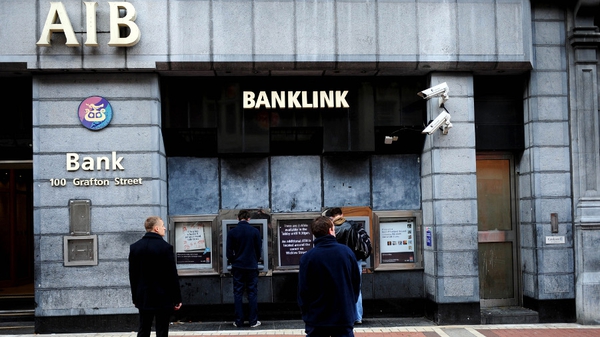 AIB to cut mortgage rates by up to 0.25% from December