The parents of a US aid worker murdered by Islamic State militants after his abduction in Syria have asked for prayers for other captives in Syria and Iraq.

Peter Kassig, who changed his name to Abdul-Rahman after converting to Islam, was the fifth European or American captive killed by the militants.

A video released by IS militants showed the beheading of Mr Kassig and that of 18 men described as Syrian military personnel.

His death was confirmed by US President Barack Obama.

In a brief public comment at the Epworth United Methodist Church in Indianapolis, his mother, Paula Kassig, read words written about her son by one of his former teachers.

"If a person can be both a realist and an idealist, then that's Peter," she said.

"Peter has earned the right to be both... Peter's life is evidence that he's been right all along; one person can make a difference."

His father Ed said: "Please pray for Abdul-Rahman, or Pete if that's how you know him, at sunset this evening.

"Pray also for all people in Syria and Iraq around the world who are held against their will."

In early October, Islamic State had threatened that Mr Kassig, 26, a medic and former US Army Ranger, would be the next American or European captive the group would behead after killing British aid worker Alan Henning.

The Kassigs repeatedly appealed to Islamic State to spare their son, who had begun converting to Islam before he was captured in Syria in October 2013.

They said his conversion was a sincere process.

The family plans a joint Muslim-Christian memorial service for their son, a family spokeswoman said.

Mr Kassig, who briefly served in Iraq in 2007 in the US army, returned to the Middle East in 2012 for a spring break trip while studying political science, his family said.

Moved by the suffering of Syrian refugees, he went to Lebanon to volunteer as an emergency medical technician, then founded an aid organisation to provide food and medical supplies to refugees and first aid training to civilians in Syria, where some 200,000 people have died and millions are displaced.

Islamic State, an extremist group once linked to al-Qaeda, has seized swathes of territory in Iraq and Syria and is now the target of US-led air strikes.

"Fed by a strong desire to use his life to save the lives of others, Abdul-Rahman was drawn to the camps that are filled with displaced families and to understaffed hospitals inside Syria," his parents wrote earlier today.

"We know he found his home amongst the Syrian people, and the hurt when they were hurting.

"We are incredibly proud of our son for living his life according to his humanitarian calling," the Kassigs wrote.

"We remain eternally grateful for the many, many words of support and prayers from all over the world on our son's behalf."

"We are heartbroken to learn that our son has lost his life as a result of his love for the Syrian people." #Kassig pic.twitter.com/5TbmxSs9Fk

They said they were also "heartbroken" for the families of other western captives beheaded by IS - American journalists James Foley and Steven Sotloff, and British aid workers David Haines and Mr Henning. 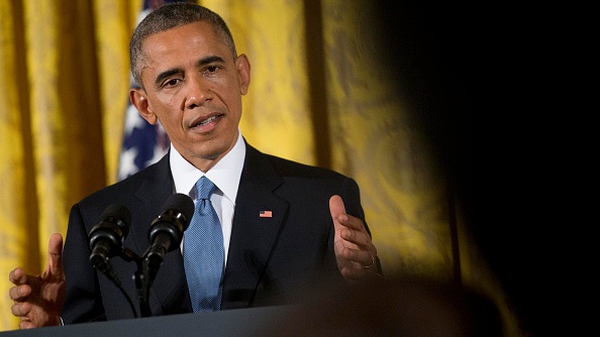