One of Napoleon's famous two-pointed hats has been sold to a South Korean collector for €1.9m at an auction outside Paris.

The black felted beaver fur "bicorne" hat is one of only 19 examples left of the French emperor's unusual headwear, and was sold by Monaco's Grimaldi family.

The identity of the South Korean buyer was not revealed.

Made by French hatmakers Poupard, Napoleon wore them sideways, rather than with points at the front and back, so he could be easily spotted on the battlefield.

Of around 20 hats that still exist, only two or three are in private hands, with the rest scattered in museums across the world. 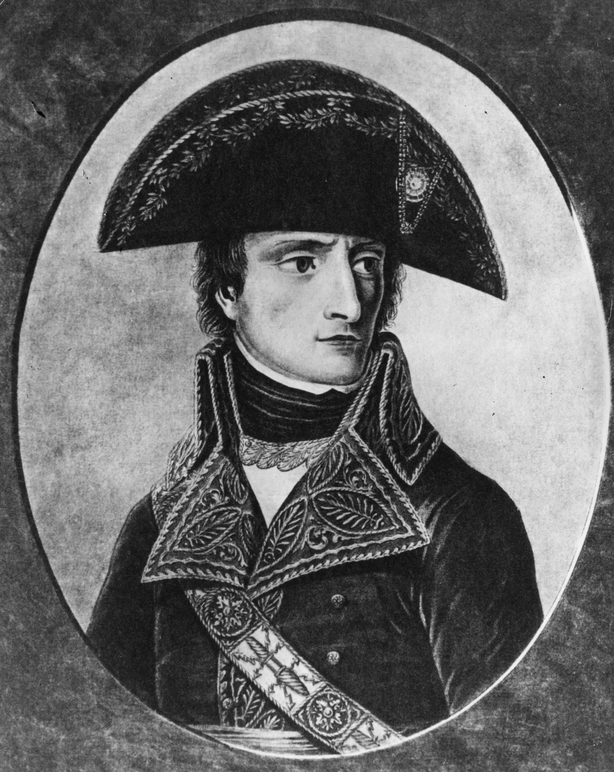 Other items that were sold at a two-day auction at Fontainebleau by French auctioneers Osenat, Binoche and Giquello include a pair of Napoleon's stockings, a scarf and a shirt.

All come from a collection of around 1,000 pieces of Napoleon memorabilia that belonged to Prince Louis II of Monaco (1870-1949), the great-grandfather of current monarch Prince Albert.

The hat was acquired by Joseph Giraud, a vet in Napoleon's household, and remained in his family until 1926 when it was sold to Prince Louis' collection.

The collection, which also includes letters and documents relating to Napoleon's reign, military exploits and exile and imprisonment on Saint Helena, is kept at the principality's Napoleon Museum in Monte Carlo.

The Grimaldi family are selling a number of pieces having decided to pursue new museum projects.

The bicorne, meaning two horizonal points, was a variation on the tricorne - or three-pointed hat - which was popular in the 17th century and favoured by American colonists around the time of the American revolution.