Republic of Ireland Manager Martin O'Neill has said Assistant Manager Roy Keane has the "full support" of both him and the FAI following an incident involving Keane and a member of the public at the team's hotel in Dublin last night.

Gardaí were called to the hotel and are treating it as a minor incident.

In a video statement posted by the FAI, O'Neill said: "The FAI and I have been fully briefed about the circumstances of what happened at the team hotel last night.

"Roy asked that the gardaí were called and he has notified them of what has happened. While this process is ongoing we are unable to say more at this point.

"We are now focused as we have been all week on the game in hand, and we won't be saying anything more about this issue."

FAI statement from Football Association of Ireland on Vimeo.

The incident happened at the Portmarnock Hotel and Golf Links yesterday evening.

According to the FAI, gardaí were called to the scene by an FAI officer and not Keane as previously reported by the association.

In a statement, the FAI said it was fully aware of the circumstances and that Keane has its full support.

It is understood no formal complaint has been made to gardaí but it is reported one man received medical treatment.

The Republic of Ireland squad is due to fly out to Scotland today ahead of their Euro 2016 qualifier in Glasgow tomorrow night. 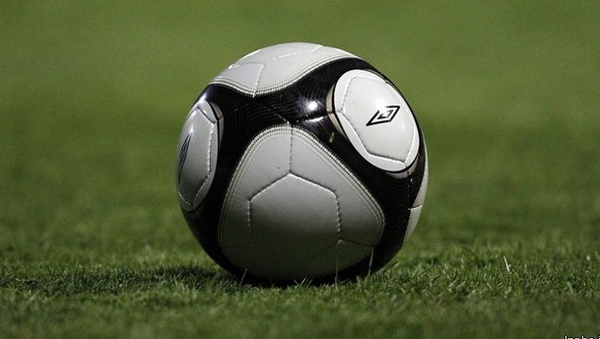