The three agreements were signed this morning by Minister of State for Trade Promotion Seán Sherlock. 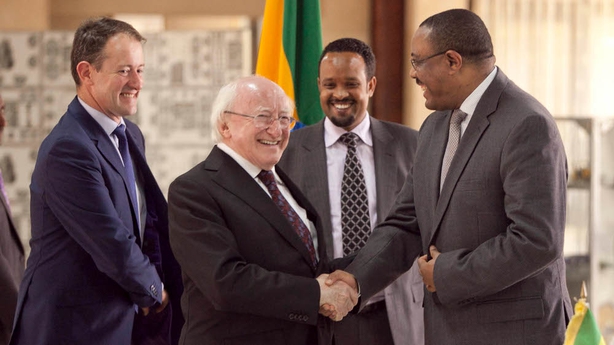 A double taxation agreement will encourage the growth of trade and investment between Ireland and Ethiopia.

A bilateral transport agreement will clear the way for direct flights by Ethiopian airlines from June 2015 between Dublin and Addis Ababa.

It will be the first-ever direct scheduled route between Ireland and Africa. 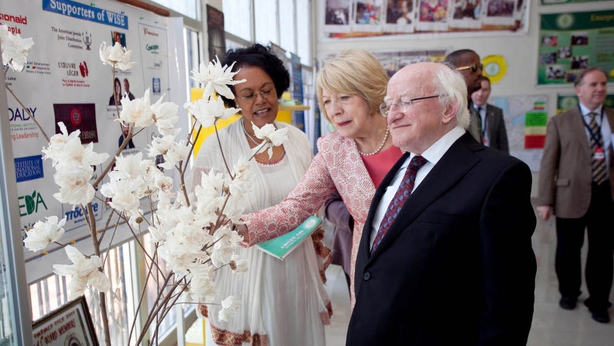 A bilateral co-operation agreement will provide a framework for a five-year development partnership, estimated to be worth €136m, focused on health, nutrition, agriculture and governance.

Speaking after the signing of the treaties, President Higgins said they would act as a catalyst in moving forward to a whole new set of achievements in different areas.

He also said the bilateral treaties would now provide a framework for ever more contact between Ireland and Ethiopia. 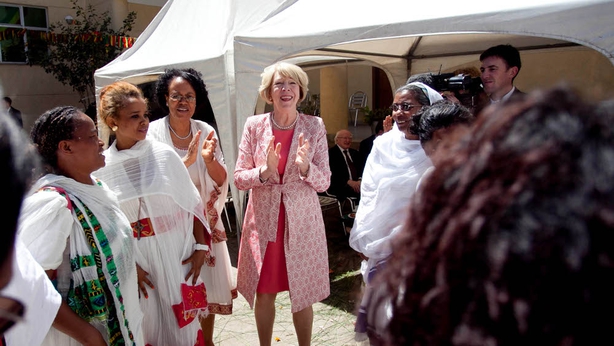