The Minister for Health has said that whatever deal replaces the Haddington Road Agreement should provide for equal pay for equal work.

Leo Varadkar said this should not apply just to hospital consultants but to everyone.

He said that the Haddington Road Agreement runs until mid 2016 and Minister for Public Expenditure and Reform Brendan Howlin had indicated that talks on any successor agreement would need to begin next year.

Mr Varadkar was responding to questions as to whether he supported newly-appointed consultants receiving the same pay as existing colleagues.

Meanwhile, the Government has decided to delete a section of the emergency legislation, which permitted the Government to cut public sector pay without agreement during the economic crisis.

Section 2B of the 2013 Financial Emergency Measures in the Public Interest Act (FEMPI) would have given public service employers the right to cut non-core pay and increase working hours without union agreement in order to achieve payroll savings.

The controversial section was inserted in case unions failed to accept the Haddington Road Agreement.

However, the Department of Public Expenditure and Reform said that Minister Brendan Howlin today secured agreement at Cabinet to delete it.

It said the deletion of section S2B was an acknowledgement that there was no longer any requirement for the measure, as unions and staff associations have signed up to the three-year deal.

He said this had produced a significant dividend to the public finances while maintaining industrial peace.

A second legislative change to S23(3)(a) of the Industrial Relations Act 1990 will for the first time provide access for established civil servants to use the normal industrial relations machinery of the State, including the Labour Relations Commission and the Labour Court.

Up to now, civil servants have processed issues through a Conciliation and Arbitration Scheme.

These amendments will be tabled next week at the Committee Stage of the Workplace Relations Bill 2014, which will enable the restructuring of employment rights bodies.

Minister for Finance Michael Noonan told his colleagues there is to be a review of the role and remit of the commissioners who currently hear appeals on a range of tax matters.

Ministers also heard details from Minister Varadkar of plans for a redress scheme for symphysiotomy victims. 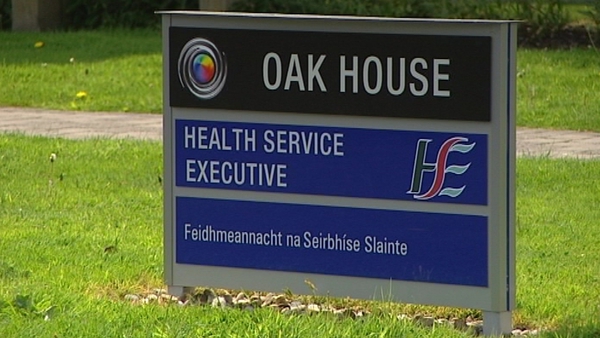