The European Central Bank has indicated that it may shortly release the letter from the former president of the bank Jean-Claude Trichet to former Minister for Finance Brian Lenihan on the eve of the Irish bailout.

In correspondence with Fine Gael MEP Sean Kelly, the ECB said it was reviewing the decision to withhold the letter now that the bank stress tests had been completed.

In the letter, seen by RTÉ News, the ECB stated: "we would like to reassure you that it is our intention to reassess the matter in the light of  the outcome of the Comprehensive Assessment, which should become available by end-October."

The letter was signed by the ECB Secretary General Pierre Van Der Haegen.

It followed correspondence between Mr Kelly and the ECB.

Earlier this year the ECB declined to publish the letter following a request from the European Ombudsman Emily O'Reilly. 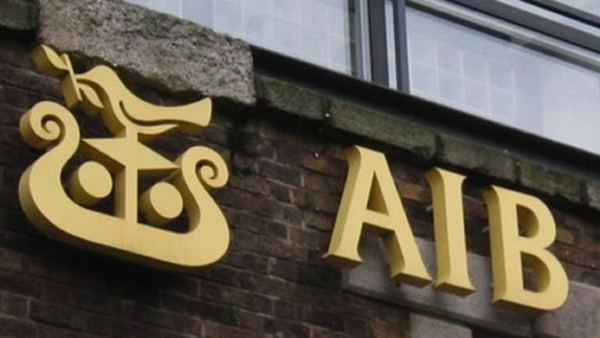