The first official study of the nation's health in seven years has been announced - with 10,000 households to be assessed at random starting in the coming weeks.

The study led by the Department of Health will look at nutrition, alcohol and tobacco consumption, weight, exercise and general well-being.

Minister for Health Leo Varadkar said it was necessary to see what the nation's health was to make sure the right policies were in place - but he said there are big challenges from obesity, stress and diet.

It is the first national study of its kind since 2007 - with findings expected as early as April or May next year. 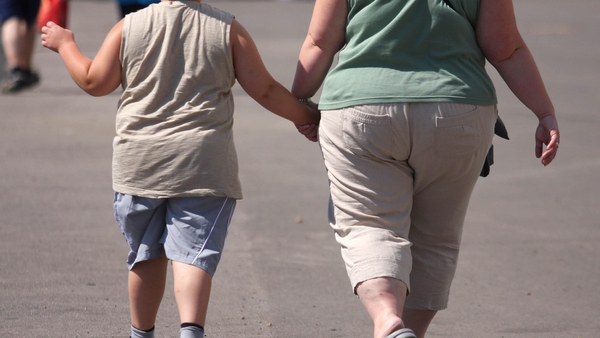