The conflict in Ukraine has driven more than 824,000 people from their homes, the UN refugee agency said this morning.

The UNHCR warned that it had to quickly prepare aid to offset the impact of winter.

At least 430,000 people had been displaced within Ukraine as of this morning, UNHCR said, 170,000 more than at the start of September.

"With the crisis in Ukraine entering its first winter, UNHCR is racing to help some of the most vulnerable displaced people cope with expected harsh winter conditions," the UN agency said.

"Ongoing fighting in the east, and the resulting breakdown of basic services, continues to drive more people from their homes."

Around 95% of the displaced people are from conflict-torn eastern Ukraine.

UNHCR said that the need for humanitarian aid was greatest around Donetsk, Kharkiv, Kiev and in the Dnipropetrovsk and Zaporizhia regions.

In addition to those displaced within Ukraine, another 387,000 have fled to Russia, while 6,600 have applied for asylum in the European Union and 581 in Belarus, UNHCR said. 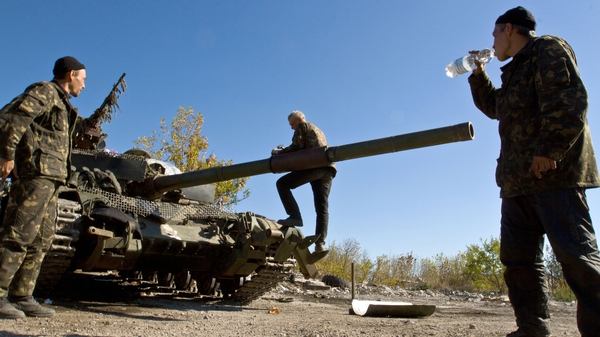