The National Standards Authority of Ireland has urged parents to check for safety labels and markings when shopping for Halloween costumes and accessories.

"Labels on Halloween costumes, such as the CE mark and the Flame Resistant label, show that the manufacturer has complied with national and international standards.

"The label doesn’t mean that these items won't catch fire, but it does indicate that they will resist burning and they should extinguish quickly once you get them away from the fire source."

The agency warned that costume accessories such as masks, pitchforks, and brooms should also have a visible CE mark.

he NSAI also cautioned against the use of fireworks, and warned that Halloween novelty lights without a CE mark could also pose a risk. 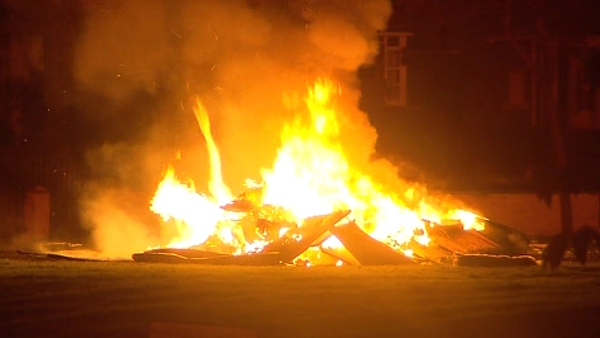