The Seanad has passed a motion calling on the Government to recognise the state of Palestine.

It is unlikely to change policy but the decision is the latest boost for Palestinian authorities campaigning for international recognition, coming after a similar move by the British House of Commons and Sweden's decision to recognise a Palestinian state.

The motion called on the "Government to formally recognise the state of Palestine and do everything it can to help secure a viable two-state solution to the Israeli-Palestinian conflict so that citizens of both states can live in peace and security".

It had cross-party support and passed without a vote.

Tabling the motion, Fianna Fáil senator Averil Power said Ireland should "make it clear that statehood is a right of the Palestinian people and not a bargaining chip for the Israelis to play in further sham negotiations.

"In doing so, we will help increase pressure on Israel to pursue a genuine peace process that has a real prospect of delivering peace and justice for both Israelis and Palestinians alike."

The Government is unlikely to follow the motion but Ms Power said Foreign Affairs Minister Charlie Flanagan would visit the Seanad in November to discuss the issue.

"It was great that we didn't have to have a vote as we had cross-party support, which sends out a strong message," she said.

Ahead of the vote, the Israeli ambassador to Ireland, Boaz Modai, said he had contacted all senators to urge them to vote against the measure.

"Stunt gestures such as recognising 'Palestine' unilaterally are counter-productive because they only give excuses to those on the Palestinian side who hope to achieve their goals without talking directly to Israel," the embassy said in a statement.

But the Ireland-Palestine Solidarity Campaign called the move an important expression of support for Palestinian statehood that would "increase diplomatic pressure on Israel to end the occupation". 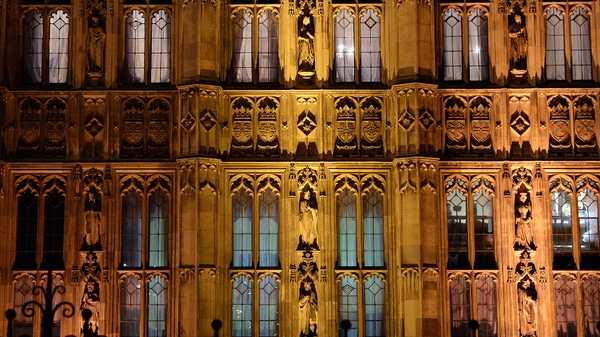