Ireland is one of the top ten countries in the world to visit in 2015, according to a new international travel guide.

The Lonely Planet's 'Best in Travel 2015' says Ireland is "the real deal" with its stunning scenery and traditions still intact.

It also says "the cosmopolitan, contemporary Irish are just as friendly and welcoming as their forebears were known to be".

A Lonely Planet spokesperson said: "With the Wild Atlantic Way now fully open and a new sense of optimism surging through the country, 2015 really is the time to go to Ireland."

Washington DC was named the best city ahead of El Chalten in Argentina, Milan in Italy, Zermatt in Switzerland and Valletta in Malta. 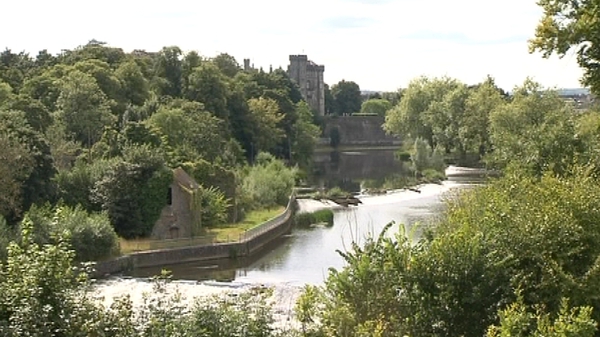