Labour TD Joe Costello has said members of the Dublin Docklands Development Authority should be invited before the Public Accounts Committee to explain how a property in Dublin was sold to U2.

Speaking at the PAC, Mr Costello said yesterday's newspapers reported that one of the last acts of the DDDA was to dispose of a Hanover Quay property to the band without it being advertised properly.

He said the DDDA should be invited in to explain the sale "as it hardly seems appropriate" that the authority disposed of a property for €450,000 in that area where a semi-detached house would be worth that.

The band, which has its studios at the site close to the Liffey, has recorded many of its songs there. 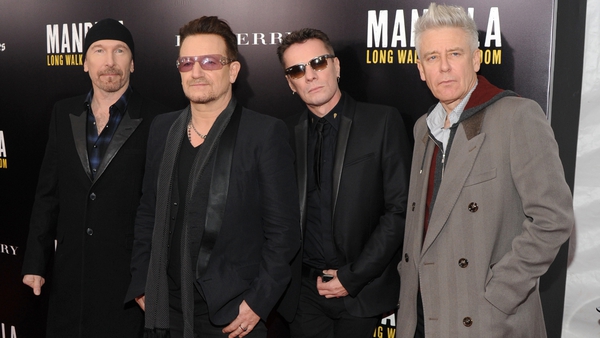