French economist Jean Tirole has won the Nobel Economics Prize for his analysis of market power and regulation.

"Jean Tirole is one of the most influential economists of our time," the Royal Swedish Academy of Sciences said.

"Most of all he has clarified how to understand and regulate industries with a few  powerful firms."

The economics prize, officially called the Sveriges Riksbank Prize in Economic Sciences in Memory of Alfred Nobel, was established in 1968.

It was not part of the original group of awards set out in dynamite tycoon Nobel's 1895 will. 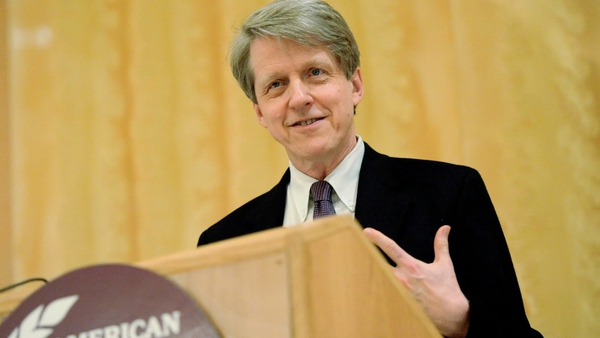