Ireland has the fourth highest rate of deaths by suicide in the European Union among young men aged between 15-19, a new report has shown.

It comes as separate research found that more than 11,000 people were treated in hospital for injuries caused by self-harm last year.

The overall suicide rate in Ireland is still considered low by international standards.

However, the Health Service Executive's Office for Suicide Prevention said the number of people in their mid- to late teens who die by suicide is a cause for serious concern.

Speaking before World Mental Health Day tomorrow, the Taoiseach said society has a responsibility to ensure young people are looked after and helped to realise that they are of immense value.

Work is under way on a new suicide prevention framework that would run from next year, he said.

A key element of this would be to look at ways of reducing the stigma that can prevent people, young men in particular, from accessing help when they encounter mental difficulties.

Mr Kenny said men had to come in from the cold and began looking after their mental health.

He said his Government was committed to trying to assist this process.

Support is available for those who need it: 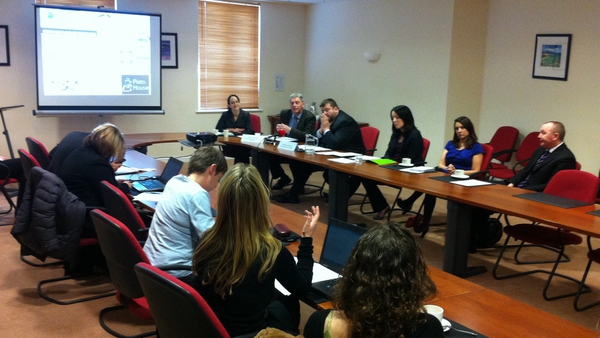