Around 20,000 ESB customers are without power this evening across the southern part of the country due to adverse weather conditions.

A spokesperson for ESB Networks said lightning strikes were the main cause of the outages which stretch from the west coast to the east coast.

Due to the poor weather conditions, repair crews will not be able to restore power during the night.

ESB Networks said their crews will be out from first light and they hope to have most customers restored by lunchtime.

Customers can check www.powercheck.ie for updates.

In a Status Yellow warning, Met Éireann forecast 20mm-40mm of rain, with a possibility of between 40mm and 50mm in parts of Kerry and west Cork.

There has been some flooding on Fr Mathew Quay in Cork city this evening.

Gardaí in Bantry said there was some minor surface flooding on the quays in the town. 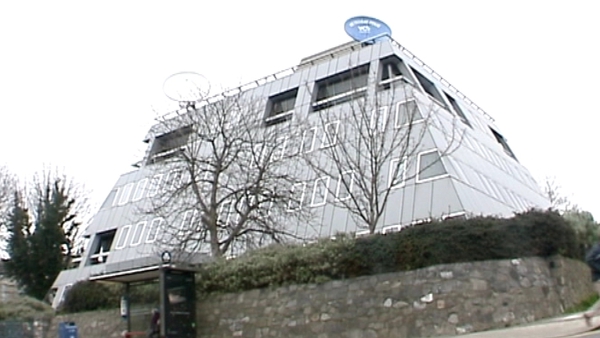