UN experts have concluded that a wreck off Haiti is not Christopher Columbus's flagship from his first voyage to the Americas, UNESCO said this morning.

The report contradicted claims by a US marine archaeologist.

"There is now indisputable proof that the wreck is that of a ship from a much later period," the UN cultural body announced in a statement.

US underwater explorer Bill Clifford announced in May he believed he had identified the wreck of the Santa Maria, one of the three ships Columbus led on his first crossing of the Atlantic.

UNESCO subsequently sent a team of experts to Haiti at the demand of the government to examine the remains found in the area where Columbus said the ship ran aground more than 500 years ago.

The wreck is located off the town of Cap-Haitien in the country's north. 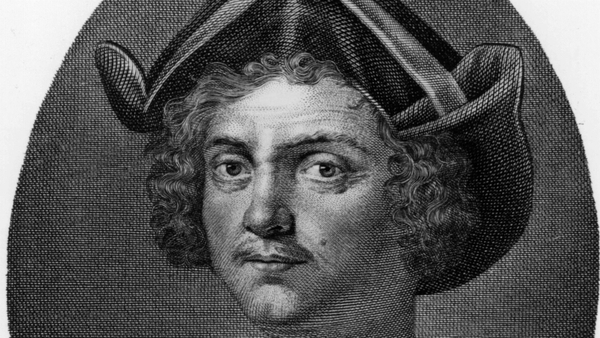 Haiti shipwreck may have been Christopher Columbus' Santa Maria