The number of polio cases recorded in Pakistan has leapt to its highest level in 14 years after attacks on immunisation teams led to a surge in incidences of the disease, health authorities have said.

Fifteen fresh cases of polio were recorded over a two-day period this week, bringing the annual tally to 202, according to an official at the Pakistan National Institute of Health.

"All these cases were recorded in the areas where we have security problems," Ms Tarar told Pakistan's private TV channel Express News.

Pakistan is one of only three countries in the world where polio remains endemic.

Efforts to stamp it out have been badly hit in recent years by attacks on immunisation teams.

About 59 people, including health workers and police providing security, have been killed in militant attacks on polio vaccination teams since December 2012.

Officials said 136 cases reported were from the troubled northwestern tribal areas that border Afghanistan and are home to Taliban and al-Qaeda militants.

The militants allege polio vaccination is a cover for espionage or Western-conspiracy to sterilise Muslims. 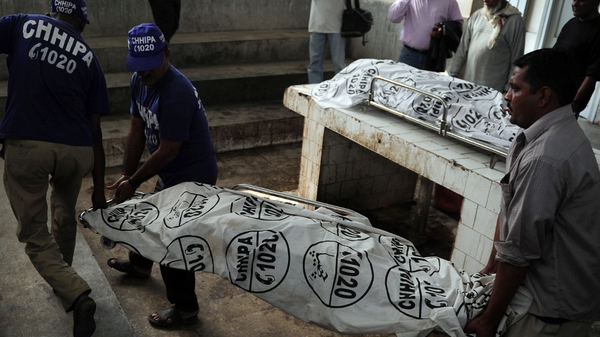