Five swimmers had a lucky escape in Galway Bay this evening, when a dolphin came a little too close for comfort.

The swimmers were enjoying a dip at Blackrock in Salthill when the dolphin approached and began to circle the area around them.

The RNLI Lifeboat was called to the scene shortly before 7.30pm.

Another local boat was also involved in trying to create a barrier between the dolphin and the swimmers.

Although they were not seriously injured, the swimmers sustained a number of nudges from the dolphin during their time in the water.

They managed to swim to safety a short time after the arrival of the lifeboat.

The RNLI crew subsequently conducted a shoreline search along the Salthill coast to ensure no other swimmers were in difficulty. 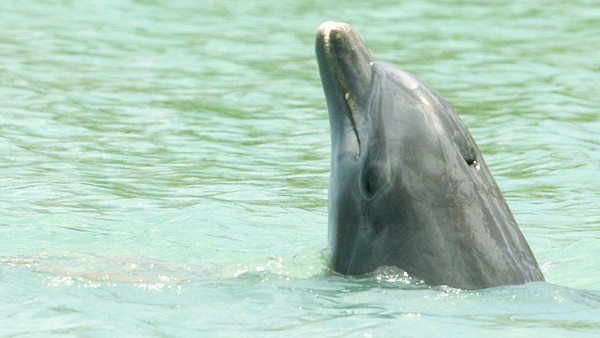 Warning issued after woman is rammed by dolphin