The Fine Gael parliamentary party met this evening with members discussing the row over the Seanad by-election.

Taoiseach Enda Kenny re-iterated that he took responsibility for the controversy.

Mr Kenny has been criticised over the selection of John McNulty as the Fine Gael candidate in the Seanad by-election.

In the Dáil earlier today, Opposition parties pressed Mr Kenny for answers on who authorised the appointment of Mr McNulty to the board of the Irish Museum of Modern Art.

Fianna Fáil leader Micheál Martin and Sinn Féin leader Gerry Adams both wanted to know if Mr Kenny had had a hand in the Donegal businessman's nomination to the IMMA board.

Mr Kenny said he had interviewed a number of potential Seanad nominees, but he had spoken to Mr McNulty at length because of the impending retirement of local TD Dinny McGinley.

He said he had not discussed any State board with Mr McNulty.

The Taoiseach said that subsequently Fine Gael officials had sent Mr McNulty's CV to Minister for Arts, Heritage and the Gaeltacht Heather Humphreys without reverting to the party's executive council, who were in charge of the Seanad selection process.

The Taoiseach was asked if he has taken disciplinary action against the official at the centre of the McNulty affair.

Mr Kenny said in terms of staff of Fine Gael these were ordinary staff, and he had taken the rap for this and was changing the process.

Mr Kenny also said he is taking away the authority from Fine Gael headquarters as to how candidates would be selected.

He also said all public appointments would be publicly advertised on stateboards.ie from 1 November, and would be assessed externally.

He said his job as Taoiseach was to lead the Government and to implement the mandate given to them.

When asked if he could survive a leadership heave, Mr Kenny said he hoped he could weld Fine Gael together.

Mr Kenny also noted the obstacles that the country had overcome, having inherited what he called the worst economic catastrophe in the history of the State and he said the country was emerging from that swamp.

One TD who attended this evening's meeting said it was a "calm enough and fairly measured affair, the issue appears to be dead."

He said there were "direct questions from a few of the outspoken TDs, but nothing the Taoiseach couldn't handle."

Another said the Taoiseach spoke clearly for about ten minutes, and made the case for the party to move on from the current controversy.

He said the Taoiseach urged the party to move on and said the party needed to concentrate on the Budget, the economy and the next general election.

He said "there was no bust up and there have most definitely been more fraught meetings than this". 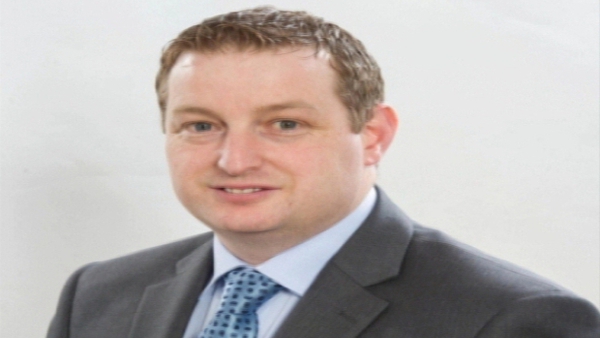