Tornado jets destroyed an IS heavy weapons post and a machine gun-mounted vehicle, the defence ministry said in tweets.

Meanwhile, the wife of a British hostage has issued a renewed plea for Islamic State to release her husband.

Alan Henning, a former taxi driver from Salford, was kidnapped last December in Syria by IS militants.

His wife, Barbara Henning, said: "I ask Islamic State please release him, we need him back home."

She added: "Some say wrong time, wrong place. Alan was volunteering with his Muslim friends to help the people of Syria. He was in the right place doing the right thing."

The 47-year-old aid worker was shown at the end of a video released earlier this month after the beheading of fellow British captive David Haines.

Last week Mrs Henning revealed she had received an audio message of her husband pleading for his life, and had been told that a Sharia court had found him innocent of being a spy.

Elsewhere, US warplanes kept up air raids against IS militants near a contested town on Syria's border with Turkey today.

The raids were part of more than 20 air strikes in 24 hours in Syria and Iraq, the Pentagon said.

It is one of the heaviest rounds of bombing since the US expanded its air war against the Islamic State group into Syria a week ago.

American aircraft hit IS fighters near the Turkish border in an area east of Ain al-Arab, known as Kobane in Kurdish.

The area has come under mounting threat from jihadists. 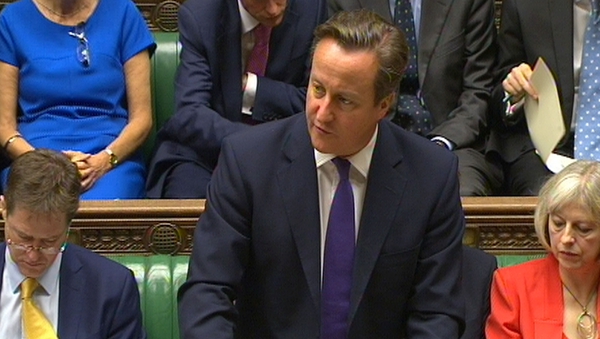