A JobBridge ad for a cleaner that was highlighted on social media this week has been removed.

The ad looked for a cleaner or "housekeeper" for a Dunmore East-based company that cleans houses.

The company's website states that it charges customers €12 an hour for "housekeeping" services.

The housekeeper internship was for nine months during which time the State would have topped up the successful applicant's unemployment benefit payment by €50 a week.

RTÉ News asked the Department of Social Protection to comment on the ad earlier this week, but the department has declined to do so.

The ad was highlighted by Twitter users this week, but it is no longer on the website.

Last week, ads for cleaners and caretakers in schools were taken down after the department acknowledged concerns over job displacement.

Tánaiste and Minister for Social Protection Joan Burton acknowledged last week that cleaning positions were not the "best use" of the scheme. 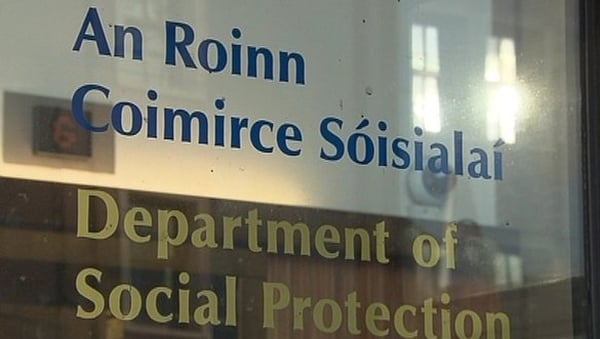 All JobBridge advertisements for school cleaners and caretakers removed