An estimated 82,000 people attended the opening day of the National Ploughing Championships in Co Laois.

It was the biggest opening day with regards to attendance in the event's history.

The championships, which are in their 83rd year, are taking place at Ratheniska near Stradbally for the second consecutive year.

More than 200,000 people are expected to attend the event over the three days.

It is Europe's largest outdoor exhibition and agricultural trade show.

The event has become the flagship event in the Irish agri-food calendar.

However, it is no longer just about ploughing, machinery and farm animals. 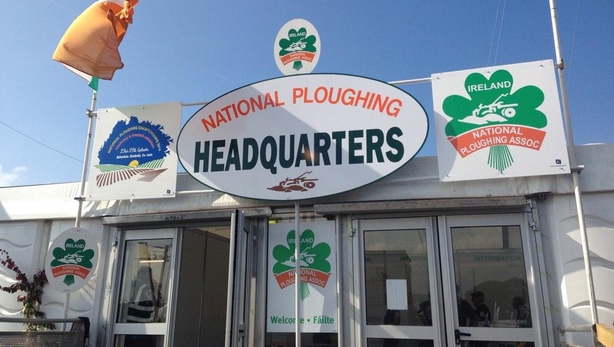 Every aspect of Irish life is covered, with 1,400 trade stands and 800 acres in the entire site.

Gates open at 8am, and with six separate access routes, gardaí are advising people to plan their journey.

Drivers are asked to take note of the colour code of the car parks they use.

It is expected that there will be some traffic congestion in the area.

Politicians from all parties and the vast majority of media organisations will attend the event over the coming days.