Head of Marketing Eddie Banville said, "We are thrilled about it."

He said "We are looking forward to someone contacting us early next week to let us know they have the winning ticket."

Mr Banville said the National Lottery would not be revealing the location where the ticket was sold.

He said this would not be until the winner has time to process what has happened.

Mr Banville said that money has to be transferred from several different European countries.

He said that the full jackpot funds will not have arrived in Ireland until next Thursday morning.

"I think we are way ahead in terms of per capita population. The rest of our European partners regard us as the luckiest country in which to buy a EuroMillions ticket," he added. 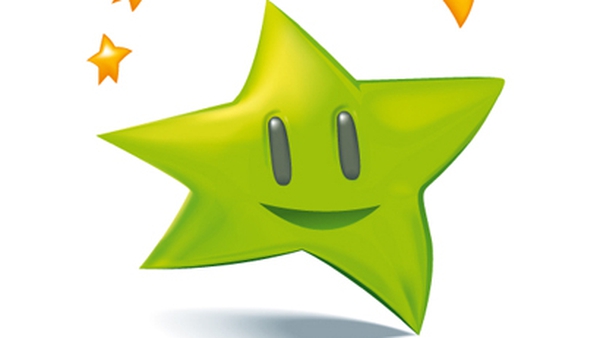