The Local Property Tax will not be reduced in Galway city next year.

A proposal to lower the tax was discussed by the city council last night.

Councillors voted against a Sinn Féin motion calling for a 15% reduction in the tax.

Ten opposed the proposal, with seven in favour and one abstention.

A number of councils around the country have voted to reduce the tax by 15%, including Fingal and Dún Laoghaire-Rathdown in Dublin. 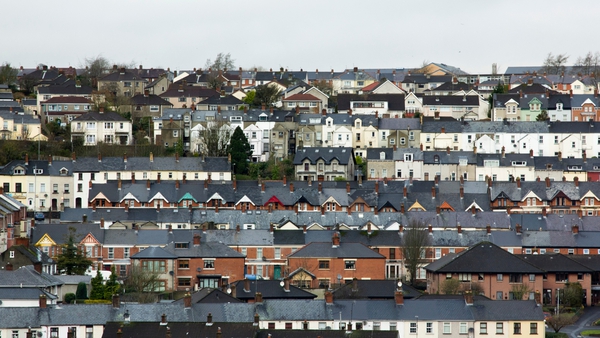