A survey by the Money Advice and Budgeting Service of its new clients last year has found they had an average disposable income of a little less than €9 a week before anything had been paid to their unsecured creditors.

MABS said if the circumstances of those surveyed do not change, this year's Local Property Tax and next year's water charges will absorb their disposable income leaving them with nothing to meet contingencies.

MABS is the only free, confidential and independent service in Ireland for people experiencing debt problems.

It surveyed 12% of new clients who engaged with its 60 centres last year.

The sample of almost 3,000 people had an average disposable income of €8.75 a week before anything had been paid to unsecured creditors, such as store and credit card companies and institutions giving personal loans.

Mr Culloty said the downgraded credit ratings of most MABS clients leaves no resources for emergencies other than savings or moneylenders, legal and illegal.

He welcomed indications MABS has received that the Government is considering a policy response to the crisis facing those experiencing difficulties in getting mainstream credit. 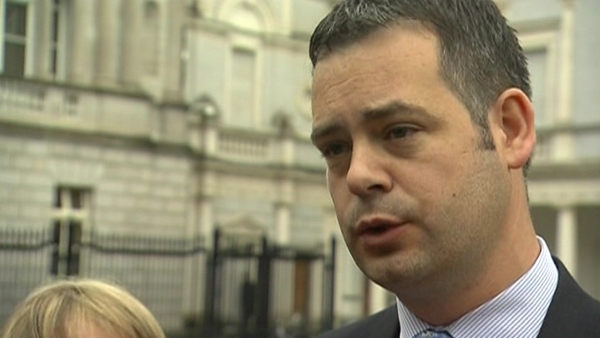 Call for additional funding for Money Advice and Budgeting Service