The hotel where the GAA was founded has sold for €650,000 at the Allsop Space Property Auction in Dublin.

Hayes Hotel in Thurles, Co Tipperary has 30 bedrooms, a bar and two nightclubs.

There were several competing bidders pushing up the opening bid from €475,000.

The winning bid was made by a solicitor acting for an unnamed client.

The GAA was founded there in 1884. The hotel has been on the market for some time.

One underbidder was Martin Healy from Twomileborris, who had bought another property, the Munster Hotel recently.

He said he was interested from a business perspective and wished the buyer well.

Another underbidder was represented by Martin Boyd, an auctioneer from Kilkenny.

He said his client had a GAA connection, but would not be drawn further.

Earlier, a development of 27 rented units in Lucan, Co Dublin sold for €4.1m at the auction.

The Hollows development of 18 houses and nine apartments has a combined rent of €331,632 per year.

A total of 171 properties were sold at the RDS with combined sales of €51.5m.

Duvillaun Beg Island, located off the west coast, sold to a European buyer for €105,000. 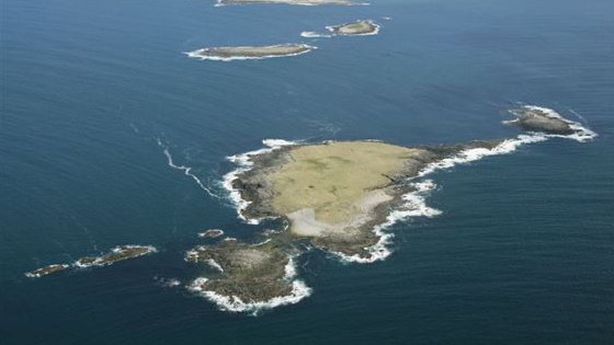