The Pakistani army has said it has arrested the gunmen who tried to kill schoolgirl campaigner Malala Yousafzai in 2012.

The teenage activist was shot in the head by Taliban gunmen but recovered and went on to earn international plaudits for her fight for the right of all children to an education.

Since the age of 11, Malala had been secretly writing a blog for the BBC, which described the struggles faced by girls trying to receive an education under the Taliban.

When her identity was uncovered, a Taliban militia boarded her school bus and shot her at point blank range in the head.

Malala, from the town of Mingora in the Swat district of Pakistan, was hit just above her left eye by a bullet that grazed the edge of her brain.

She was airlifted to Britain and treated at Birmingham's Queen Elizabeth Hospital, where she had a titanium plate and cochlear implant fitted. 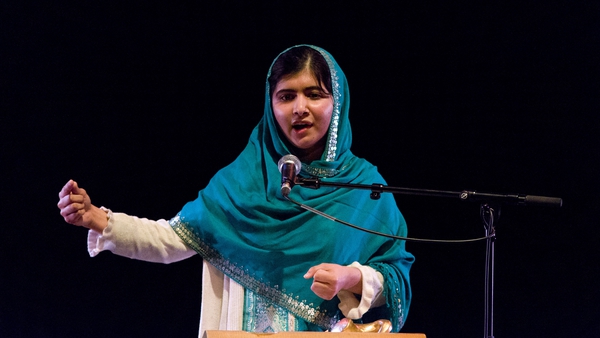