The Garda Ombudsman Commission has said it has been unable to identify the individual responsible for disclosing confidential information from its office, which its chairman described as a breach of security.

A confidential report by a British security firm, which last year swept the GSOC offices for bugs, was leaked to The Sunday Times earlier this year.

Chairman Simon O'Brien told an Oireachtas Committee that only seven people had had access to that report and promised an investigation.

In a statement today, GSOC said it would not be publishing the report on the matter which was drawn up by Senior Counsel Mark Connaughton because it says it contains personal data which is impossible to redact.

The ombudsman also said that it agrees with the report's conclusion that it would be difficult to identify any further useful measures and said therefore no further action is intended.

The commission also says it has taken the matter very seriously and put in place several internal measures to enhance the security of information in relation to GSOC's business.

Minister for Justice Frances Fitzgerald refused to indicate if she was satisfied with the progress of the investigation, and said GSOC would be commenting on the issue this afternoon. 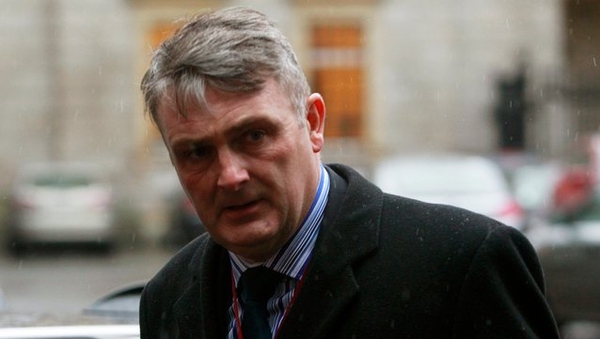 Time to move on from Cooke Report, says GSOC