Employers' group Ibec has said the economy is improving and is urging the Government to cut taxes in the Budget to ease the pressure on households.

It made the comments in an upbeat annual Consumer Monitor report.

Ibec said tax cuts of €400m are possible in the forthcoming Budget, which could increase disposable income by 4% next year.

The group said export recovery has now led to a much broader-based economic upturn, arguing that consumer sentiment has improved.

"The Government must take steps in the Budget to ease pressure on households. Positive economic trends mean income tax can now be reduced.

"This money will go back into the economy and ultimately support growth and job creation.

"There is scope for €300 million worth of income tax reductions, a €100 million reduction in consumer taxes and the abolition of the pension levy."

Speaking on RTÉ's Morning Ireland, Mr O'Brien said the Government needs to offset the impact of new water charges on the domestic economy by reducing other taxes.

He said income taxes in Ireland were far too high and there was a challenge around incentive to work.

Mr O'Brien said Ireland could not tax itself out of the remaining challenges it has in its public finances. 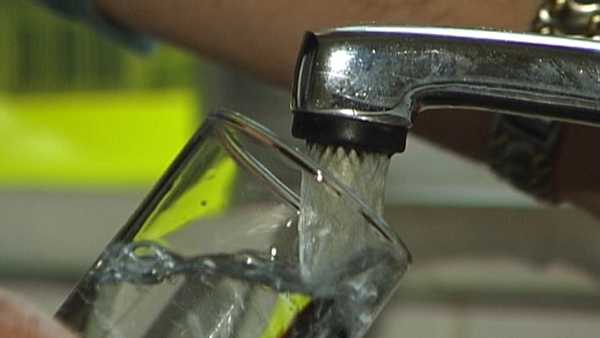