Northern Ireland's Ulster Unionist member of the European Parliament has backed Fine Gael's Phil Hogan to get the Agriculture portfolio in the European Commission.

Responding to speculation that the former environment minister might secure the EU Commissioner for Agriculture post, Jim Nicholson said it would be a good appointment for Northern Ireland's farmers.

Mr Nicholson said: "As negotiations continue regarding the shape of the next European Commission, it looks increasingly likely that the Republic of Ireland's Phil Hogan has secured the Agriculture and Rural Development portfolio while the UK's nominee, Lord Hill, will be in charge of Energy and Climate Change.

"The European Agriculture Commissioner controls around 38% of the EU's budget and given the importance of the agri-food industry to Northern Ireland's economy and rural communities, I believe that the appointment of Mr Hogan would be a positive development for local farmers as new ideas and fresh thinking are needed to address future challenges.

"I look forward to meeting with Mr Hogan next week to discuss his priorities for agriculture over the next five years.”

This follows a series of interviews President-elect Juncker held with each of the candidates for Commissioner, over the past few days, and the proposal for appointment on 30 August, of the High Representative of the Union for Foreign Affairs and Security Policy. 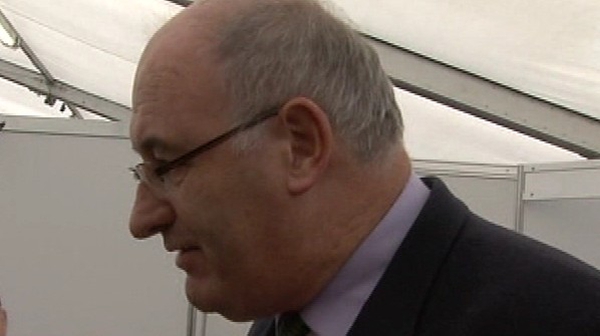