Strike action has been called off at Iarnród Éireann after both sides in the dispute agreed on a new set of proposals at the Labour Relations Commission.

Both SIPTU and the National Bus and Rail Union say the agreed document is comprehensive and addresses all of their concerns.

Iarnród Éireann has said the proposals will help protect the future viability of the company.

The proposals will have to be put to a ballot of union members.

Representatives from SIPTU, the NBRU and Iarnród Éireann management emerged from the talks at 1.30am.

General Secretary of NBRU Dermot O'Leary said the proposals address issues including trust and confidence in the company, its financial infrastructure and its future sustainability.

Owen Reidy from SIPTU said the introduction of temporary pay cuts at Iarnród Éireann have been postponed, pending the outcome of the ballot.

Spokesperson for Iarnród Éireann Barry Kenny said he believed the proposals would help to protect the financial viability of the company and protect the interests of customers and staff.

He welcomed the lifting of industrial action.

Tens of thousands of people were set to face disruption on 7, 8 and 21 September.

Iarnród Éireann has said full services will now operate on those dates.

The GAA said it welcomed that the strike was called off in light of the number of its members and supporters who use rail services to attend its games.

"The fact that agreement has been reached by unions and management, which will allow the planned strike action to be averted, is most welcome," he said.

"All parties to the dispute are aware of the financial predicament  of the company and this agreement is an essential element in addressing the challenges the company face.," he added. 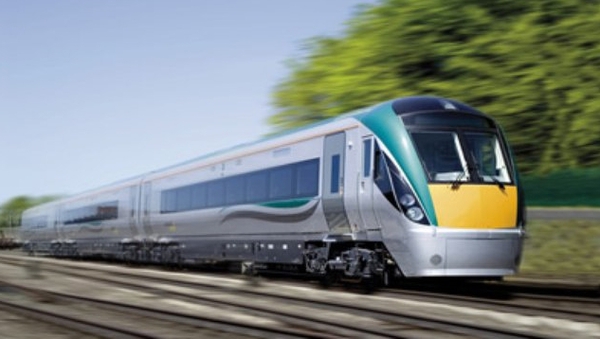 Five days of rail strikes to hit thousands of travellers