At least 19 people were killed when two minibuses fell into a canal near Egypt's tourist city of Luxor, state-run newspaper Al Ahram has reported.

Fifteen people were also injured when the buses plunged into the irrigation canal shortly before dawn.

The drivers of the two buses, which were packed with guests returning home from a wedding, lost control because of a vehicle coming from the opposite direction, a security official said.

Both buses then plunged into the canal, the security official said, adding that all the victims of the accident were Egyptian.

It comes less than a week after at least 38 people were killed and dozens injured when two buses collided in Egypt's Sinai peninsula. 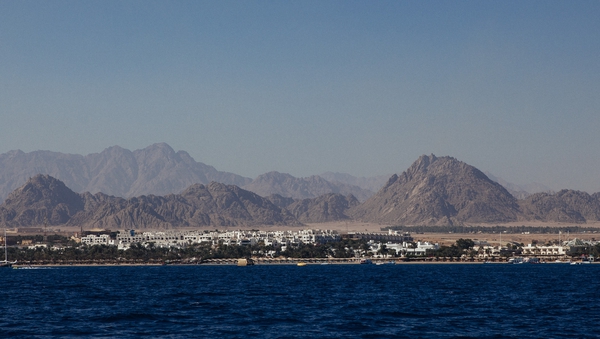