A new report on student accommodation from property website DAFT.ie has found there are 40% fewer properties available for students to rent this year compared to the same time last year.

The report also found that the national average rent has risen from €825 to €925 over the same period - an increase of over 10%.

Rents in Dublin have increased the most - by more than 15% year-on-year.

Daft.ie economist Ronan Lyons has said the Government needs to look at ways to reduce the cost of construction and of relaxing housing regulations in order to alleviate the current shortage of accommodation.

Speaking on RTÉ's Morning Ireland, Mr Lyons said two years ago there would have been 2,000 properties to choose from in the Dublin commuter counties, and now there are fewer than 600.

Mr Lyons said rents have risen by more than a quarter in Dublin in the past two years and by 10% in other cities.

He said the Government needs to relax restrictions on bedsits and car parking spaces.

Mr Lyons said if the situation is not addressed there could be serious long-term consequences.

"If people are put off choosing the course they want to do because it's too expensive to rent in Dublin, they end up with a different set of skills than they otherwise would have got; that has a long-run effect.

"If people are put off moving to Dublin even though they have a job offer but they can't find decent quality accommodation for the same rent that they'd be able to rent somewhere else in Europe. That has an impact on the real economy in Ireland.

"So this is a very real problem for the economy both from the education point of view and from the competitiveness point of view."

Meanwhile, the Union of Students in Ireland has advised students to set up a budget to deal with the costs of going to college.

The USI is launching its Accommodation and Finance Guide for 2014 today.

Mr O'Donoghue said it was difficult for some students to get a part-time job while they are in college due to some courses having long hours.

He said many students were relying on their parents, and it could be quite difficult on parents, particularly if they had two or three students in college at the same time.

Mr O'Donoghue said despite delays in the SUSI grant application system for students when it was first set up, there had been a massive improvement, and so far this year there had been no delays. 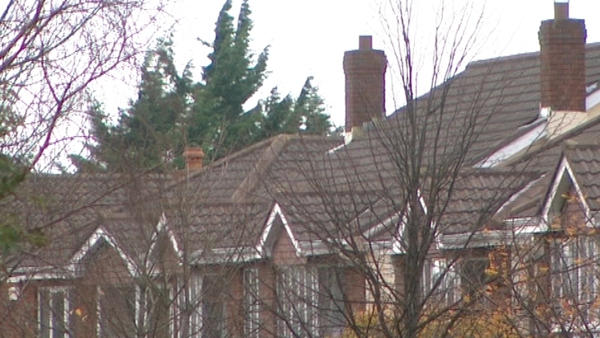