A patient suspected of having the Ebola virus in Alicante, Spain has been declared clear of the disease.

Medics had isolated the Nigerian patient at the Sant Joan hospital in Alicante.

The Valencia region health department said that the samples tested negative for the Ebola virus.

The patient was placed in isolation at the hospital after showing several signs of the virus including "high fever, physical discomfort, vomiting and bleeding".

A Spanish priest died last Tuesday from the virus after becoming infected in Liberia.

Father Miguel Pajares was treated with an experimental US serum, ZMapp, while in isolation in a hospital in Madrid.

Ebola has killed 1,145 people in five months, according to the UN World Health Organization's latest figures as of 13 August.

The deaths in the four countries have been calculated at 413 in Liberia, 380 in Guinea, 348 in Sierra Leone and four in Nigeria.

There is no widely-available vaccine or medicine for treating Ebola. 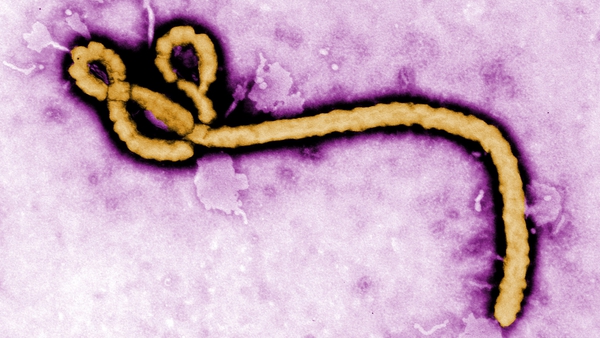