Australian Mining Company Tamboran Resources had applied for permission to drill at a quarry at Belcoo.

There has been opposition to the proposal from residents in the area.

Mr Durkan said: "I have given very careful consideration to Tamboran's proposal to drill a core of rock from Cleggan Quarry near Belcoo and whether this is permitted development under current legislation.

"I have concluded that this is Environmental Impact Assessment development requiring full planning permission and that permitted development rights do not apply.

"In making this assessment I have been mindful of my department's responsibility to ensure that the environment is protected at all times and that full consideration is given to any likely significant environmental impacts of such a proposal."

Sinn Féin MP Michelle Gildernew has welcomed Mr Durkan's decision, saying it was the correct one giving the clear opposition to fracking in the area.

"There has been universal support in opposition to fracking in Co Fermanagh since Tamboran applied to begin test drilling," she said. 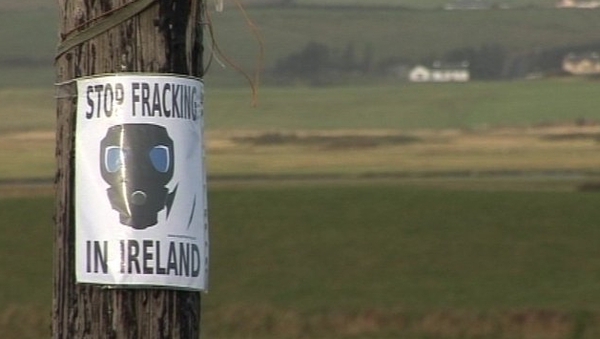