Sinn Féin President Gerry Adams has warned that the political process in Northern Ireland is in trouble and has criticised the Government's passive role in it.

He said that if the Unionist leadership refuses to engage positively in new negotiations then the Irish and British governments must ensure that outstanding issues are implemented.

The Louth TD accused Sinn Féin’s partner in Government, the Democratic Unionist Party, of repeatedly demonstrating an unwillingness to participate positively in any of the institutions.

Unionists walked out of all-party talks at the beginning of July over restrictions placed on a controversial Orange Order parade.

Mr Adams claims that the unionist stance at present means that there is no likelihood of negotiations recommencing in September on the issues of how to deal with flags, parades and the past.

He said: "With a deepening political crisis there is an onus on the Irish and British governments to create a different paradigm, a different political context to that which currently exists." 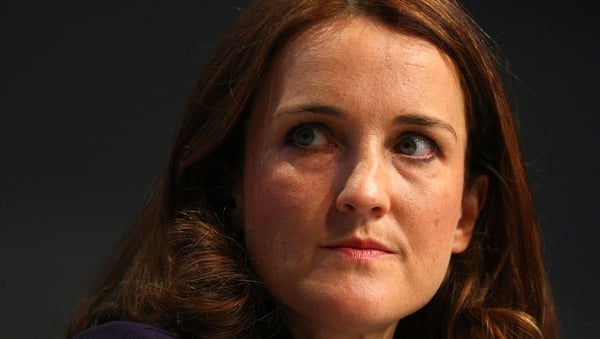 Calls for commission of inquiry over Northern Ireland parade disputes