A sixth English language school catering for international students has closed in Dublin.

The BCT Institute, which taught English and Information Technology, closed its doors this morning.

Students due to resume their studies were instead told to attend a special meeting at the Teachers' Club near BCT on Parnell Square.

A creditors' meeting is due to take place on Friday.

BCT catered to students who need visas to study in Ireland and was one of a number of colleges that was suspended from a register operated by immigration authorities in April.

Since then it has been unable to enrol new non-EU students and lost a valuable revenue stream.

Management sources claim that the vast majority of students had completed their courses.

Staff said they had been unable to access their work emails for a number of days. 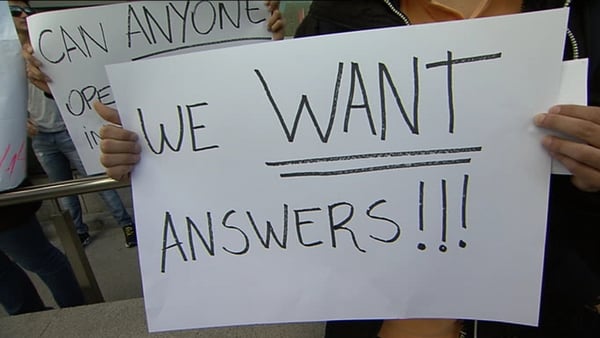