It noted that while this was complex and politically sensitive, urgent action had to be taken after the recent downing of a Malaysian airliner over Ukraine.

The International Civil Aviation Organization, the airline industry and other aviation groups said they would look at how safety information could be collected and distributed properly.

MH17 went down over eastern Ukraine on 17 July.

Almost 300 people died in the crash, which prompted some in the industry to urge ICAO, which has 191 member countries, to play a larger role in advising airliners about safety risks. 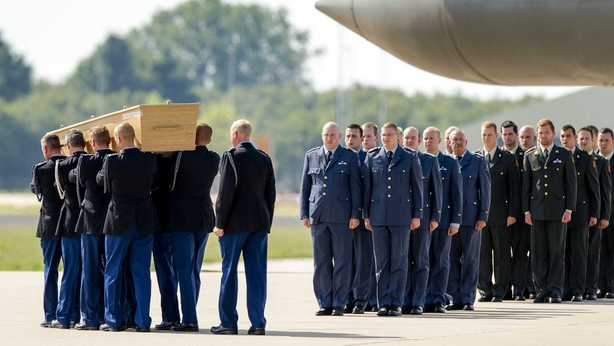 ICAO currently has a limited role and cannot open or close airspace.

The issue of seeing what could be done to boost safety "is quite urgent," ICAO Secretary-General Raymond Benjamin told a news conference.

The agency will convene a high-level safety conference in February 2015 to discuss the matter, he said.

Participants, however, showed little enthusiasm for radically reshaping ICAO to give it the power to close airspace, since individual countries are responsible for their own airspace.

"We recognise the essential need for information and intelligence that might affect the safety of our passengers and crew," the participants said in a statement.

"This is a highly complex and politically sensitive area of international co-ordination, involving not only civil aviation regulations and procedures, but also state and national security and intelligence gathering activities."

Giving ICAO or another agency the job of warning about airline risks in conflict zones would mean asking states to share sensitive information about their military and political affairs.

Tony Tyler, head of the International Air Transport Association, said countries had no excuse for not ensuring the safety of their airspace and providing accurate data.

"Even sensitive information can be sanitised in a way that ensures airlines get essential and actionable information without compromising methods or sources," he said.

"They (countries) have a moral duty ... to ensure that innocent people are not put in harm's way," he told a news conference in Montreal. "How can they sit back and watch innocent people threatened?"

Mr Tyler and Olumuyiwa Benard Aliu, ICAO governing council president, both said that while the current civil aviation system was not broken, the MH17 disaster showed there were gaps that needed to be filled. 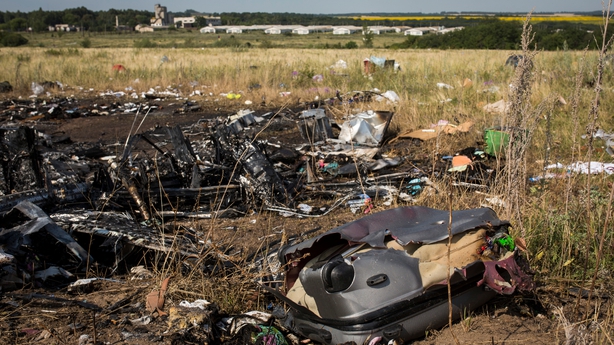 "An airline should make the decision whether it will fly a particular route but it needs to make that decision on the basis of complete, full, accurate and clear information," said Mr Tyler.

Mr Aliu admitted that the task force would face challenges, since ICAO could only act with the agreement of all of its members. The United States has already said it was not seeking immediate changes to ICAO's responsibilities.

"It's within our competence to establish a task force ...but it is important for everybody to understand that the ultimate decision is for the member states. So the result of the task force will be submitted to the ICAO council and then presented to a meeting of all," Mr Aliu said.

The Montreal meeting grouped ICAO, IATA as well as the heads of bodies representing airports and the world's air traffic control networks.

A separate IATA-led taskforce was set up in response to the disappearance of a Malaysia Airlines plane in March. 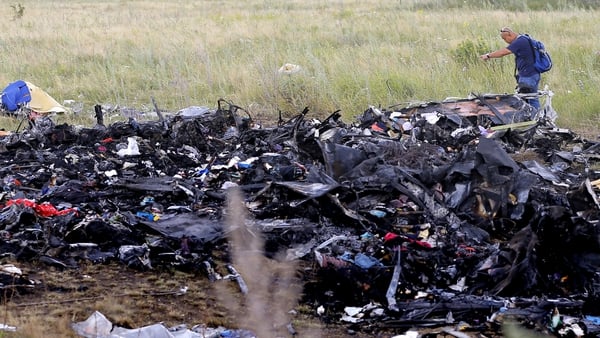