The Government is proposing to increase pay rates for new hospital consultants to tackle a difficulty in attracting staff.

It is a partial reversal of a 30% pay cut imposed two years ago.

Hospital consultants have not commented on the matter.

Nurses have said they would want the same treatment with the scrapping of reduced graduate pay rates.

The Department of Public Expenditure and Reform is keen to stress that this is not a pay increase.

It said it is revising pay structures.

It insists this is not an unravelling of the Croke Park or Haddington Road agreements.

The Minister for Health has said that proposed adjustments to hospital consultants pay are not finalised.

In a statement, Leo Varadkar said: "No deal is done yet."

He said that the matter is still with the Labour Relations Commission.

Mr Varadkar said the proposals do not represent a change to the Croke Park or Haddington Road agreements.

He said: "One of my main objectives as minister is to lift morale and make careers in the health service attractive again."

He said he is looking forward to working with all of the unions, not just doctors, in finding ways to do that.

RTÉ also understands that the minister is scheduling meetings with the major health-sector unions over the coming weeks and months. 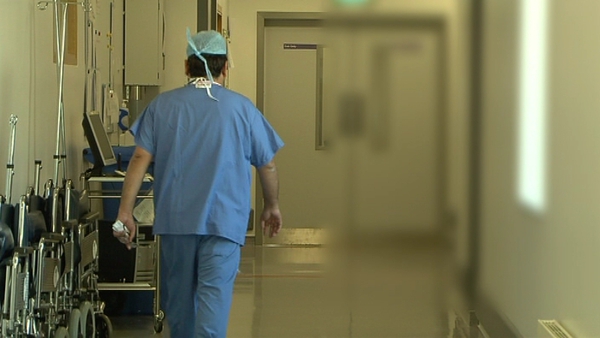