Dublin City Council and Inland Fisheries Ireland have confirmed they are following "a definite line of inquiry" in relation to the source of yesterday's pollution incident on the Tolka River.

No details have yet been given but the two organisations will issue a joint statement this afternoon.

The source of the pollution was of an industrial nature and it is believed the fish died as a result of toxic shock.

It is understood nearly 5km of the Tolka in total was affected, from the Finglas Bridge area down to where the river enters the sea. 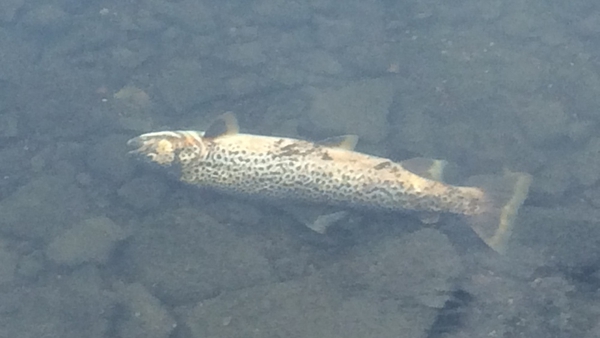