Russian President Vladimir Putin has called for a ceasefire between pro-Russian separatists and Ukrainian government forces fighting in eastern Ukraine to allow for negotiations.

Mr Putin said he was in contact with Ukrainian President Petro Poroshenko after a Boeing 777 passenger airliner came down in an area under rebel control, killing all 298 people on board.

He has blamed the airliner tragedy on Mr Poroshenko for refusing to extend a shaky ceasefire with rebels in the region.

He said he hoped the Ukrainian president would be able to offer a peaceful way out of the conflict.

The Ukrainian government has accused pro-Russian separatists of shooting down the airliner with help from Russian intelligence representatives.

Ms Merkel said an independent investigation needed to start as quickly as possible.

"A ceasefire is needed for that and it's important that those responsible are brought to justice," she added at a news conference in Berlin.

"There are many indications that the plane was shot down so we have to take things very seriously."

Ms Merkel said the latest events had made it clear that a political solution needed to be found for Ukraine and called on Russia to work towards such a solution. 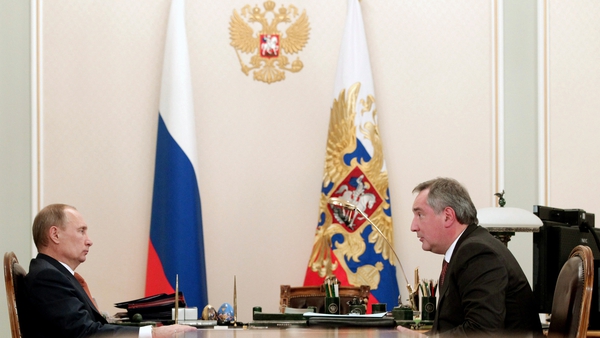