Jean Claude Juncker has been confirmed as the next President of the European Commission.

MEPs in Strasbourg have voted  in favour of Mr Juncker to succeed outgoing President Jose Manuel Barosso, by 422 votes in favour to 250 votes against.

There were 47 abstentions and ten votes were disqualified. Mr Juncker needed a qualified majority of 376 votes.

Mr Juncker addressed MEPs and outlined his priorities if voted into the top job at the European Commission.

He said the EU-IMF Troika lacks democratic legitimacy and said the European Union needs "to rethink and subject it to closer democratic scrutiny".

Under his leadership, he said, there would not be adjustment programmes without a detailed social impact study.

The former prime minister of Luxembourg has already laid out his economic position, saying last week that policies need to promote growth, but not by running higher budget deficits.

Mr Juncker was the candidate of the largest political bloc in parliament, the centre-right European People's Party, which Fine Gael is aligned with. 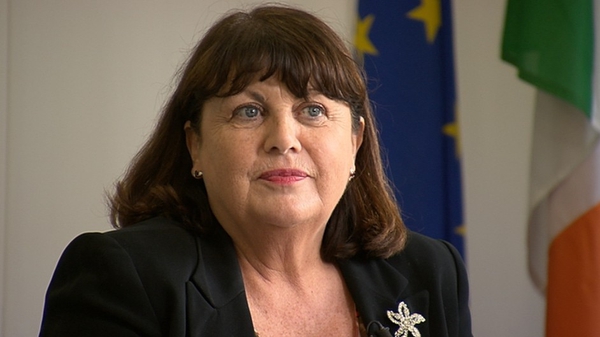