Country singer Garth Brooks has confirmed that he will not play any of the five planned concerts at Croke Park this summer.

Mr Brooks said his heart was broken and he is crushed over the failure to stage the five events.

Ticket refunds will go ahead as planned for the 400,000 fans from 9am on Thursday.

Mr Brooks had been scheduled to play five concerts at the venue on consecutive nights at the end of the month, starting on Friday 25th.

However, licences were only granted for three of the shows and Mr Brooks refused to go ahead on that basis.

In a statement Mr Brooks said: "I just received the news the Irish council cannot change their earlier ruling to not allow the licenses for all five shows. To say I am crushed is an understatement.

"All I see is my mother's face and I hear her voice. She always said things happen for a reason and for the right reason.

"As hard as I try, I cannot see the light on this one. So it is with a broken heart, I announce the ticket refunds for the event will go as posted by TicketMaster."

Aiken Promotions said it examined "all possible solutions" in an attempt to get the concerts back on. However, it said all the concerts were cancelled.

It is understood that Dublin City Council was willing to offer three more concerts in October, but Mr Brooks rejected this proposal.

He had previously turned down a compromise of four shows and he also rejected the option of two matinee performances. 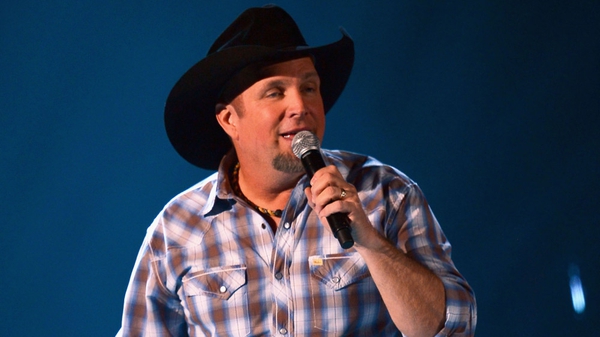