Approved medicines containing the active ingredients of cannabis can now be prescribed here, after outgoing Minister of State at the Department of Health Alex White signed regulations legalising their use.

The move means sufferers of Multiple Sclerosis will soon be able to legally use Sativex, an oral spray containing cannabis extracts, which has proven to help some MS patients with spasticity symptoms.

MS sufferers have campaigned for years for the decriminalisation of the use of the drug for medicinal purposes.

The Health Products Regulatory Authority, formerly the Irish Medicines Board, recommended the approval of the product for use here in 2012.

However, its use remained against the law, because of the banning of all types of cannabis under misues of drugs legislation.

The changes, signed a short time ago, prior to Mr White's elevation to the position of Minister for Communications, Energy and Natural Resources, enable such products to be prescribed, while at the same time maintaining tight controls on cannabis availability.

Such products have been in legal use in the UK and other countries since 2010.

Sativex will only be available on prescription from doctors, once it comes to market.

The National Centre for Pharmacoeconomics will have to assess the likely costs of the product, before deciding whether it will be available to medical card holders.

The partner of the late assisted suicide campaigner Marie Fleming has welcomed the new regulations, saying it had been something that he and Marie had campaigned about for some time.

He said Ms Fleming had used cannabis for eight years prior to her death in December as a very effective means of controlling pain and spasms caused by her Multiple Sclerosis.

He said he agreed that there should be some control on the use of such products, adding that the fact they would only be available on prescription would mean doctors would have control.

He also called for Sativex, the cannabinoid based medicine which has been approved by medicine regulators here, to be included on the list of medicines that the state reimburses the cost of. 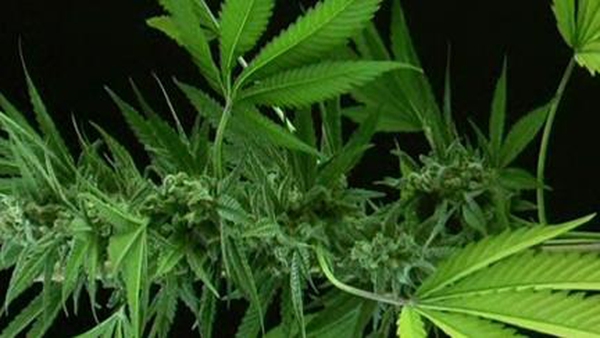 Prescription cannabis set to be available for MS patients