A professor of health policy has said changes to health insurance signed into law yesterday by the Minister for Health will probably not provide strong enough incentives for younger people to take up health insurance.

Professor Charles Normand of Trinity College Dublin said there would probably be a small increase in the number of people who take up private health insurance as a result of the move.

The changes will see higher premiums for those taking up health insurance later in life.

Professor Normand said the people that the Government was targeting to try to increase numbers of those with health insurance were the ones under the biggest financial pressures at the moment.

He said these were people who had big mortgages, and a lot of them had suffered unemployment.

He said: "It's very difficult for these people to switch into taking out private insurance at this stage."

Professor Normand said what was being offered was an incentive that if a person paid more now they could pay less in 20, 30 or 40 years time.

He said many people would think that the system might have changed by then.

Professor Normand said the change was also an indication that the Government did not have confidence in the time scale it had suggested for Universal Health Insurance.

He said according to the White Paper on UHI the need for this type of private insurance was meant to disappear within the next few years.

"It's very unlikely people will get benefits in 30 years time if at the same time the system is going to be abolished in its current form in three or four years time." 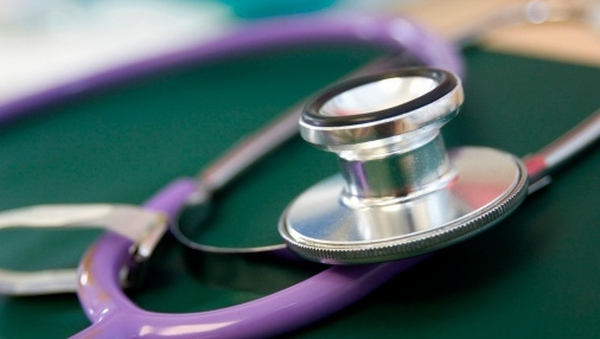