Global economic activity should strengthen in the second half of this year and accelerate in 2015 although momentum could be weaker than expected, IMF chief Christine Lagarde said.

She also added that the International Monetary Fund did not expect a sharp slowdown in China.

She said that countries should also act to boost growth by investing in infrastructure, education and health, provided their debt stays sustainable.

The IMF's update of its global economic outlook, expected later this month, will be slightly different from the forecasts published in April, she said.

"Global activity is picking up but the momentum could be less strong than we had expected because potential growth is weaker and investment ... remains subdued."

Ms Lagarde estimated that growth in China this year would be between 7% and 7.5%.

"Despite the many responses to the crisis ... recovery is modest, laborious, fragile, and measures to boost demand, despite the goodwill of central banks, will find their limits," she told a conference in southern France.

"We must therefore take steps to boost efforts to strengthen growth," she added.

"This is the opportunity in a number of countries to relaunch investment, without threatening the viability of public finances."

Ms Lagarde said several times in her speech that although now could be the time for some countries to boost public investment, not all of them could afford to do so.

After a first quarter that was "much more disappointing than expected", there was now a "sensible rebound" in the US economy, she said.

Growth should accelerate as long as the Federal Reserve's withdrawal from easy monetary policy is orderly and there is a precise medium term budget framework.

The eurozone is slowly coming out of recession and it is crucial that countries continue to carry out reforms, including completing the banking union, Ms Lagarde said.

"Looking at emerging Asian countries, and in particular China, we are reassured because we do not see a brutal slowdown but rather a slight slowing of a growth that has become ... more sustainable and that we see at 7% to 7.5% this year." 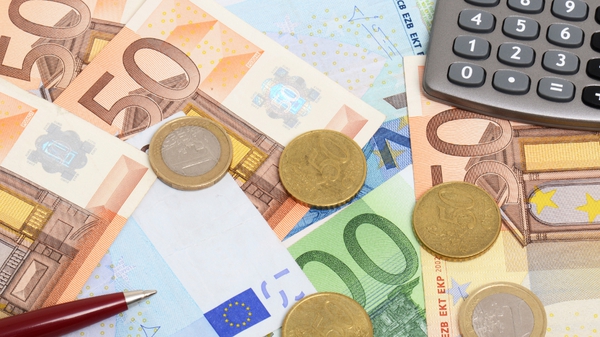