Round the clock pickets at the Roadstone Wood plant outside Limerick have been reinstated, after gardaí were called to the location yesterday evening.

Workers at the plant had been maintaining a 9-5pm picket in a dispute with the company over pay cuts.

The company is seeking €10m in pay cuts over the next five years.

They have already cut costs by €6m as part of a restructuring that began in 2012.

Workers resumed their picket last night after they heard a number of trucks had moved into the plant yard, when the protesting workers had left.

Gardaí were called after they resumed their picket. They spoke to the men for a short time and then left.

SIPTU representative Davy Lane, who is representing the workers, said he has serious concerns about gardaí being called to the plant.

He is calling on the company to explain how this situation arose and to what end gardaí were present, and who contacted them.

Workers have been picketing the 26 Roadstone plants across the country since 16 June in their dispute with the company over the latest round of pay cuts.

The staff argue that as the €6m savings target has now been exceeded, annual bonuses, which were cut by 89%, should be reinstated with immediate effect.

However, the company wants to phase restoration over five years.

Both sides in the dispute are due to attend a Labour Court hearing tomorrow afternoon.

A spokesperson for Roadstone Wood declined to comment, other than to reiterate that the company had accepted the Labour Court invitation.

However, it is understood that the company categorically rejects union suggestions that the dispute is costing it a million euro a day, and maintains that activity is continuing in all the plants despite the strike.

It is also understood that Roadstone Wood also rejects union claims that it has increased payments to hauliers to €450 per day plus tonnage payments per load. 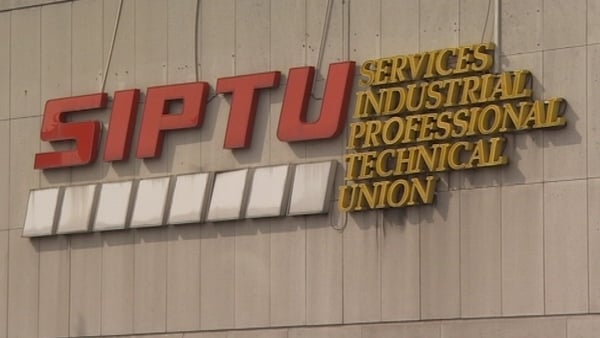